What does the president of the Ha Tinh province say does not receive people every day of the year? 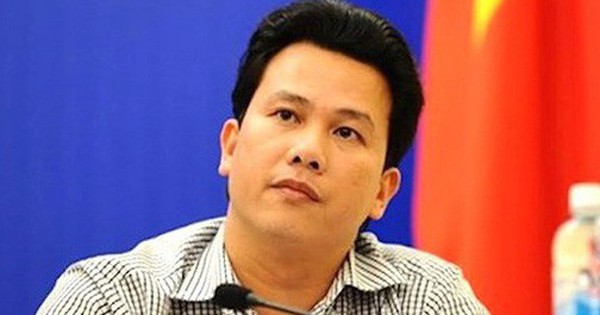 Earlier on November 14, Nguien Thanh Hai, Chairman of the Standing Committee of the petition of the National Assembly, presented to the National Assembly a report on the results of citizens' admission, processing letters and supervision over the resolution of appeals and dismissals. citizens.

In particular, during the reporting period (from 16/8 / 2017-15 / 8/2018) of the Standing Committee of the National Assembly, the President of the Ha Tinh Province did not receive anybody in this reporting period.

In the meantime, according to the Citizens Acquisition Act, the President of the People's Committee at the provincial level must directly receive citizens at the reception of the provincial citizens at least one day of the month.

According to the above information, Mr. Dang Kuoc Khanh, Chairman of the National Committee of the Ha Tinh, said that the reception schedule is scheduled for 15 months at the reception of the citizens of the province. If the next day the population is on Saturday, Sunday, the reception will be relocated the following Monday.

Sharing people's problems in the Ha Tinh province will be managed by one person, Khanh said, depending on the nature of the work so he can organize specific and appropriate.

PV continued to ask why the president of the province did not directly address the population, as reported by the National Assembly's Standing Committee (in the reporting period from 8/2017 to 8/2018), however, the president of the Ha Ha Statement does not answer any more on this issue.

According to Ngoc Tu