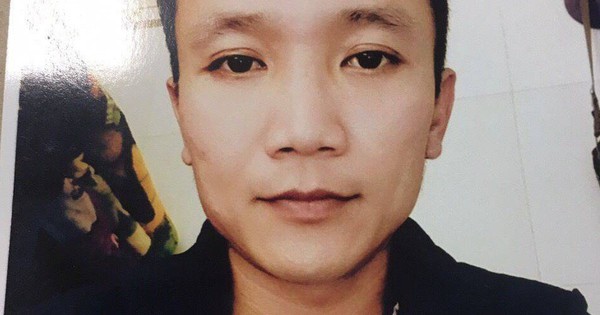 On September 14, police in Binh Chanh district, Ho Chi Minh, led an investigation to resolve road accidents in that area. At the same time, the police issued a notice in which it requested Mr. Ngo Trung Canga (28 years old in the province of Dong Thap) to investigate.

According to the police, around 4 am on November 7, Cang with a friend named Nhan drove a motorcycle carrying KK: 66FI -074.70 on the 50th highway. As soon as E8 / 219, Hamlet 5, Commune District Phong Phu, Binh Chanh District , he had a car accident.

After the conflict, Cang and Man collapsed on the road, the motorcycle driver quickly escaped. Mr. Nhan relied on Cho Rai and Cang Hospital for 2 persons (1 man and 1 woman) to an unknown destination. 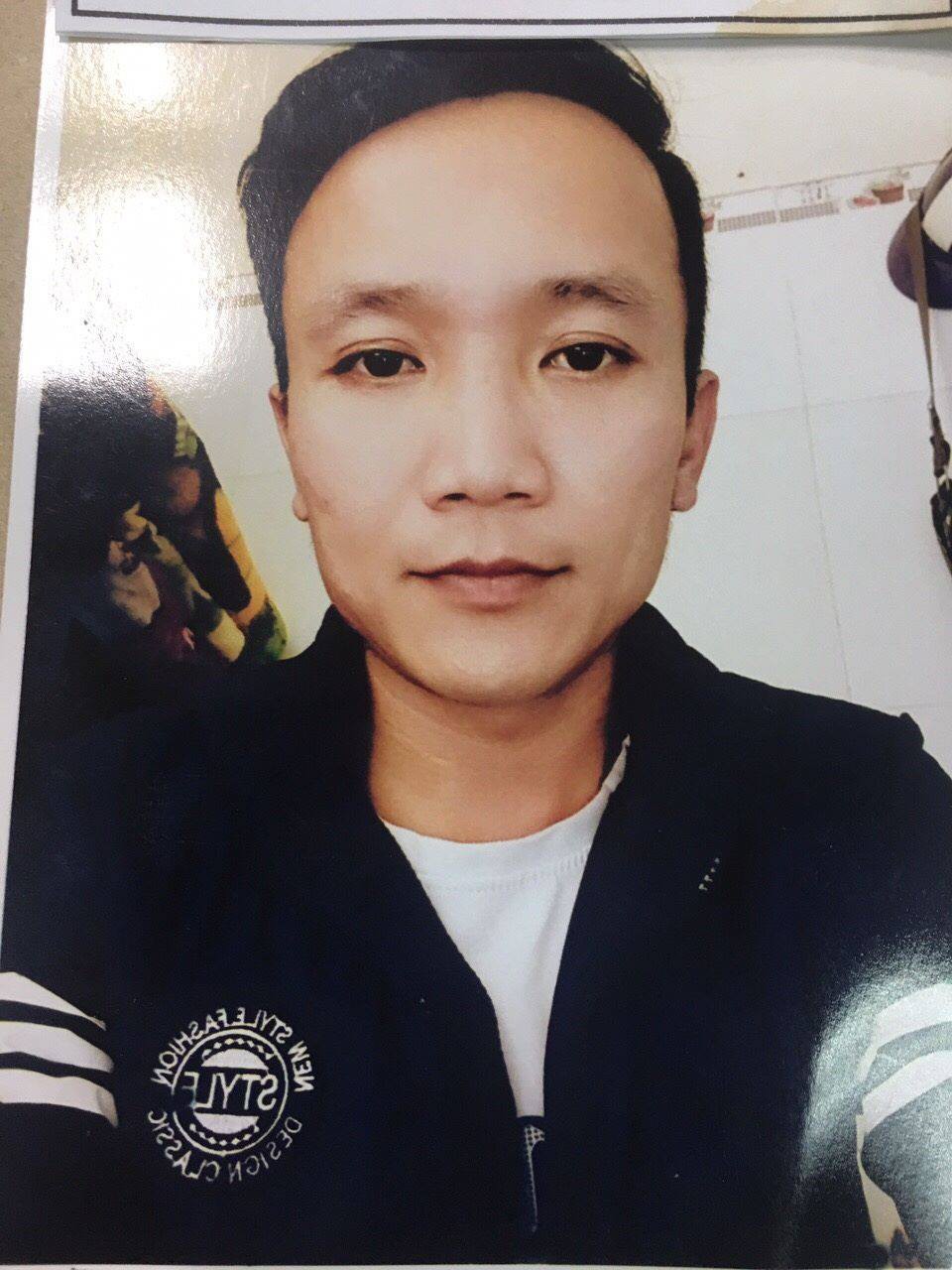 On November 8, Cang's family believed they had come to the police. Later, the two sides co-ordinate the search for more hospitals, but Cang lacks a mysterious way. Until now, the family was not found by Cang. Parents Cang said that from his hometown they found a room for almost a week, but did not see it. The family is worried about him.

At the same time, police in Binh Chan district also called people who were witnesses of an accident to provide the police with the content to support the investigation process, explaining the cause of the accident.