Barilla’s Spotify playlists end when your pasta is ready 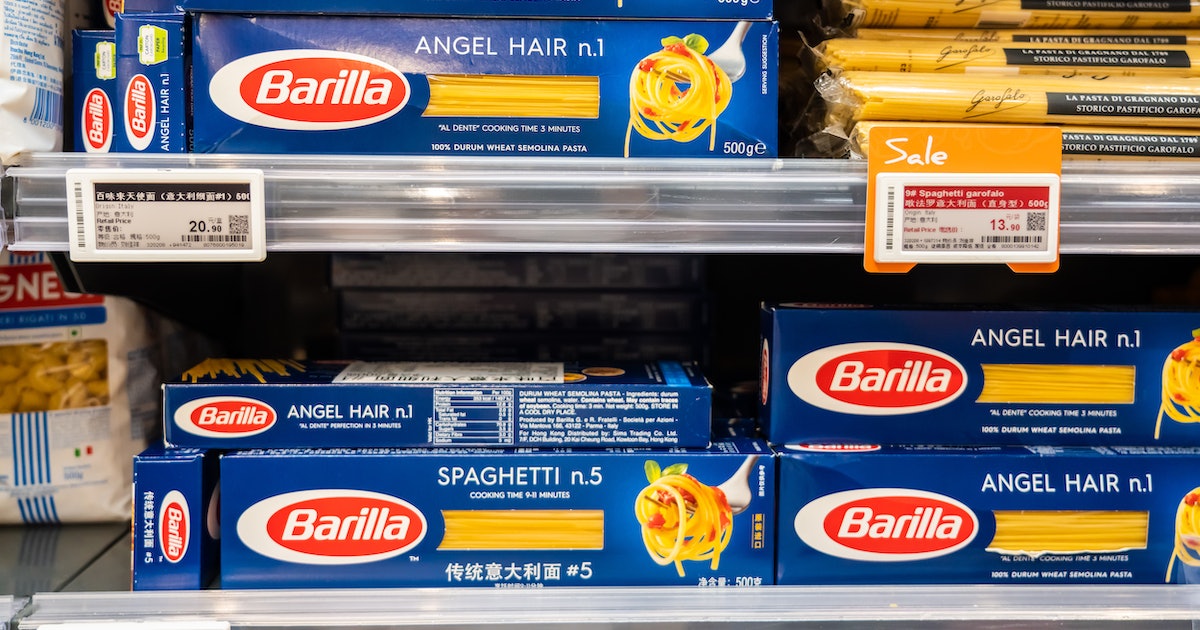 Nice marketing – The eight-playlist series, titled “Playlist Timer,” coincides with the ideal cooking time for different forms of pasta, such as spaghetti, linguine, and, my personal favorite, penne. Playlists have beautiful names like “Mixtape Spaghetti” and “Best Song Penne.” Incredibly there is no playlist for bucatini; it seems like a missed opportunity.

Okay, maybe it’s great – Most pastas are cooked in eight or twelve minutes. Couldn’t you set up a timer on your phone and test the taste along the way? But hey, most people suck at cooking too, so if that helps, it’s fine. And who doesn’t love listening to music while cooking? Barilla picks up an existing habit and inserts himself as a helpful helper, which you may remember the next time you’re in the aisle of the store, because after all it’s all about making money.

The cooking time of 8 to 12 minutes is not very long, so the playlists are not either, usually with 3-4 songs each. The tracks are all PG fare as expected, as is an assortment of Harry Styles and Dua Lipa. There are also some hits by Italian artists.

According to Barilla, you should play when you boil the pasta and then drain when the music stops.

Here is the complete set of playlists: