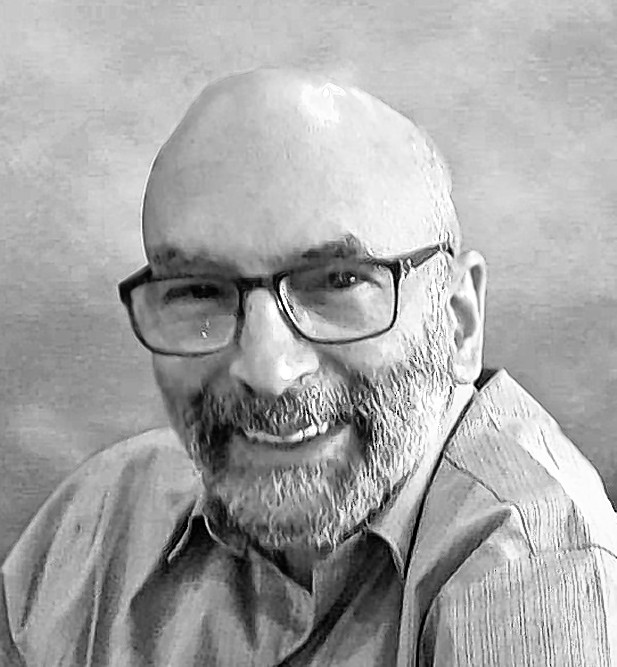 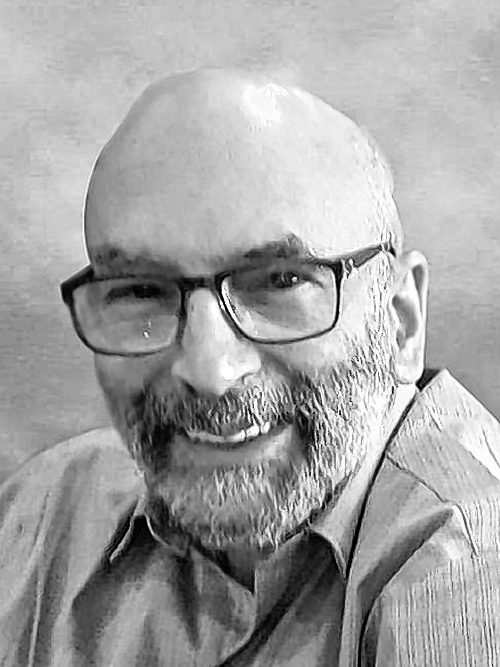 LIEBERMAN – Robert Perry, MD, Ph.D.
July 6, 1947 – January 22, 2019; 71 years old, surrounded by his family. He was born in Erma and Dr. Samuel Lieberman to Buffalo, NY. His academic achievements began at the beginning of his life, as he obtained the Jesse Ketchum Medal for City of Buffalo. He attended Nichols School in Buffalo, graduated from the University of Chicago and obtained the doctorate programs at the University of New York. He joined Bellevue in New York. He practiced radiology at the University of Wisconsin and at the Medical Center of the University of Nebraska at Omaha as an interventionist radiologist. Bob led a solid medical career that includes patient care, medical research, and teaching. Some of his professional achievements include the creation of many academic articles, including publishing houses invited to the New England Journal of Medicine. After leaving medicine due to Parkinson's disease, Bob developed an interest in computer science and obtained many certifications in this field. He emphasized in technical support for an important company. Several pleasures brought happiness and color to the life of Bob; for example, science fiction, cats, restaurant rates with family and friends, bird watching, good game play, chanting song and many adventures with Ann. He was preceded in the death by his parents Erma and Dr. Samuel Lieberman; and his nephew, Miguel Solomon. He is survived by the love of his life Irene Ann Sysel from Bellevue, NE and his family; Stewart and Sharon Sysel from Bellevue, NE, Karel and Nancy Sysel from Lincoln, NE; sister Susan Solomon of Sacramento, CA; cousins ​​Dale Lieberman (Jane Porcelan) from Philadelphia, PA and her children Sarah Lieberman (Jonathan Roffman), David Lieberman and Daniel Lieberman; Nearby friends Jim and Maria Rotberg from Howell, NJ, Karim al Saeidi, from Albuquerque, NM and Eileen Rizzo, from Jackson, NJ. Graveside private service Cementiri de Sant Joan, Bellevue, NE. Memories can be made at the Michael J. Fox Foundation or michaeljfox.org. Condolences can be left at bellevuememorial chapel.com