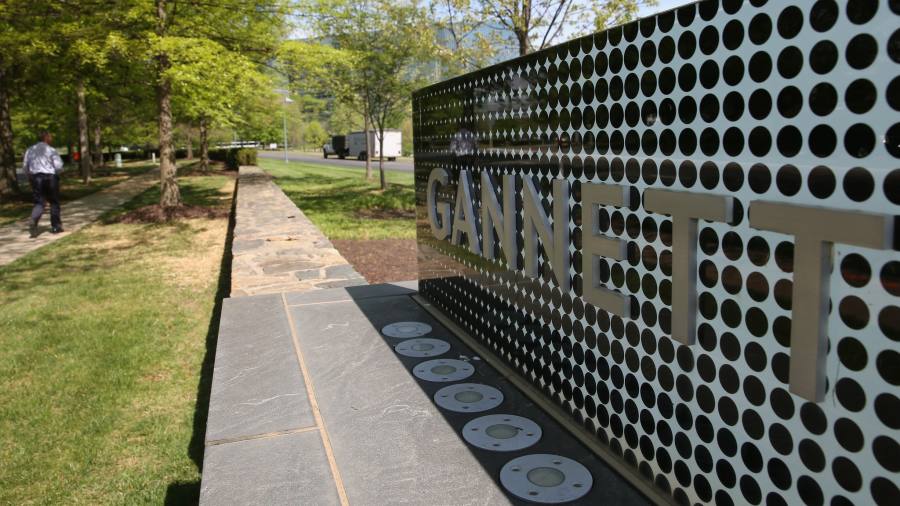 MNG Enterprises, a hedge fund-backed owner of US newspapers known for hollowing out newsrooms across America, has made a proposal to buy the owner of USA Today for $ 1.4bn.

Under the terms made public on Monday, Gannett's shareholders would receive $ 12 per share, which represents a 23 percent premium over Friday's closing price of $ 9.75.

Alden owns more than 200 newspapers through its Digital Media First unit. Among the titles it includes are the Denver Post and the Orange County Register.

Monday's offer for Gannett, which owns several regional titles as well as USA Today, one of America's most recognizable media brands, would represent Alden's boldest acquisition to date.

MNG Enterprises said that it had built a 7.5 percent stake in Gannett, making it the largest "active" investor in the newspaper group.

In a letter to Gannett's management, MNG made a series of requests in addition to considering sale, which include ending any attempts to buy more digital assets.

In the letter to Gannett, which is looking for a new chief executive, MNG said that "the leading team in Gannett has not shown that it is capable of effectively running it as a public company."