Pancreatic cancer: The rate of mortality due to illness is increasing throughout Europe 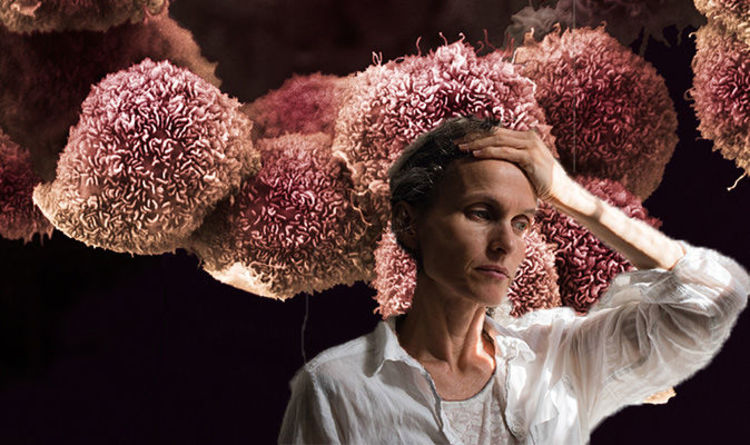 The report "Pancreatic cancer across Europe" was published by the United European Gastroenterology (UEG) in order to coincide with the World Pancreatic Cancer Day on November 15th.

The research report examined the past and current state of the treatment and treatment of pancreatic cancer, as well as the prospects for improving patient prognosis.

According to the report, mortality rates of pancreatic cancer in the EU increased by 5% between 1990 and 2016.

This is the highest increase in any of the five largest EU killers for cancer.

Like pancreatic cancer, other top cancer killers in the EU are lung cancer, canker cancer, breast cancer and prostate cancer.

The mortality rate from prostate cancer is growing by a percentage between 1990 and 2016.

On the other hand, breast, lung and intestinal cancer show that their mortality rate decreases by 25%, 20% and 14%.

According to the report, experts also believe that pancreatic cancer has overgrown breast cancer as the third leading cause of cancer deaths in the EU.

Pancreatic cancer has the lowest survival rates of all cancers in Europe.

This disease is responsible for more than 95,000 deaths in the EU each year.

The average survival time at the diagnosis point is only 4.6 months, and patients lose 98 percent of their life expectancy.

However, despite a rise in death rates related to illness, pancreatic cancer accounts for less than two percent of all European cancer research centers in Europe, the report said.

"If we are to fight the deadliest cancer on the continent, we must respond to insufficient funding for research, that is where the European Union can lead," said UEG expert Markus Peck.

"While medical and scientific innovations have positively changed the outlook for many cancer patients, those diagnosed with pancreatic cancer have not been blessed with much clinically significant progress."

"In order to give earlier diagnoses and improved treatments, we must now engage in basic and applied research to see real progress for our patients in the coming years."

The research report also examined the prospects for the treatment of diseases, such as the targeting of pancreatic microbes.

Researchers have studied how changing pancreatic microbials can help reduce tumor growth and allow the body to develop its own defense mechanism.

This is because the microbiological population of carcinogenic pancreas is estimated to be about 1,000 times higher than that of non-carcinogenic pancreas, and the study has shown that the removal of bacteria from the intestine and pancreas slows down cancer growth and the "reprogramming" of the immune cells reacts against cancer cells.

This could improve the effect of chemotherapy or immunotherapy and ultimately change the progression of the disease.

"A study on the impact of microbial cancer on pancreatic cancer is a particularly exciting new area because the pancreas was previously thought of as a sterile body," said Professor of Pancreatic Therapist Professor Thomas Sefferlein.

"With the continued investment in pancreatic cancer research, we should have new, important findings in the next five years, and we hope that targeting microbial and tumor cells will significantly improve treatment outcomes and reduce mortality rates."