Rev Vutavunashe calls for the removal of sanctions, says things have changed 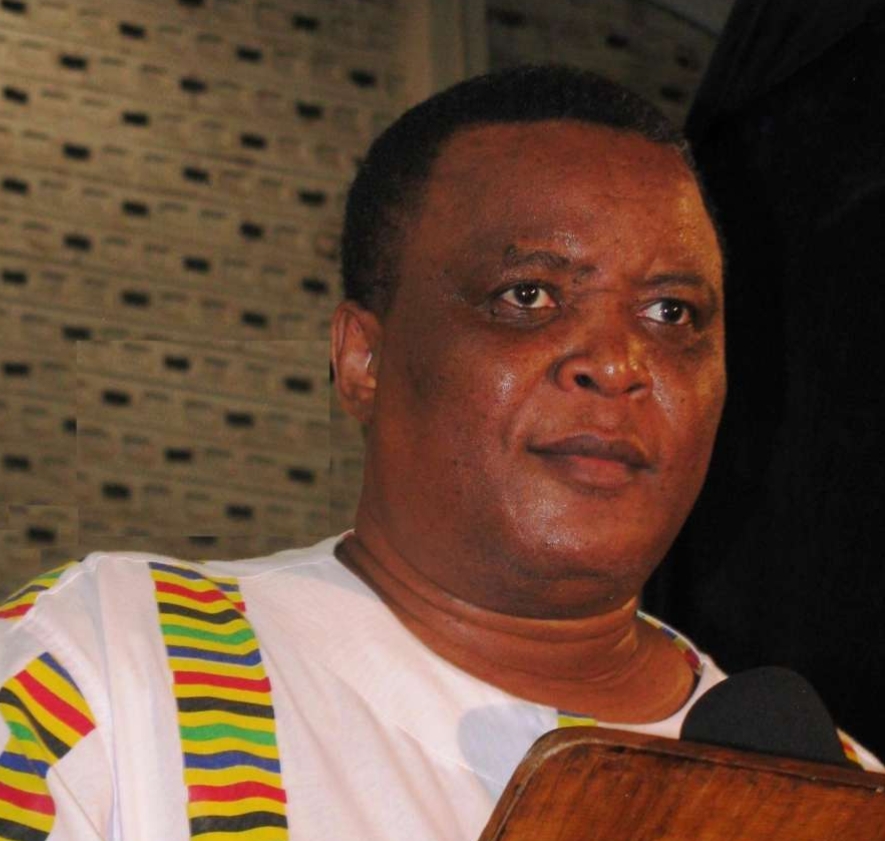 Bi Ovn Correspondent| The leader of the Religion campaign for the nation, President Andrew Vutavunasheh said that sanctions against Zimbabwe have to be removed because things have changed in the country.

Vutavunashe said this during the launch of the Zimbabwe Initiative for Unity and Sanction Assistance (ZUSRI), which is partnering with the Forum of National Seniors headed by Rev Felik Mukonovengwe.

ZUSRI calls for the unconditional removal of sanctions.

"We can not deny that, the atmosphere has changed. There is now freedom of speech and expression in this country, people can now openly talk, and some actually shake the president.

I realized it was all about the freedom in this country. The atmosphere has changed, the terrain has changed, so there is no need for inhuman methods such as sanctions.

The most effective and devastating effect of these sanctions was therefore the catastrophic level of unemployment, poverty, extreme damage to health and other services and the general economic stagnation that burdened and undermined the poor. "

If our services help you, our work would be much safer with your help – For only 5 pounds you can support ZimEie – and it only takes a minute.
[ad_2]
Source link
Share